It all started thanks to a £500 loan between father and son. A wide-eyed Frederick Henry Brundle arrived in London with a dream of making it big and opened premises at 14 Paper Street EC1 the centre of the Packing Case Trade – spotting a gap in the market by selling nails and ironmongery and then sundries for the farriers’ industry. His attention to detail, careful product selection and quality made him stand out and his name quickly spread across the capital. 130 years on, those hallmarks remain at the heart of leading wholesale supplier F.H. Brundle.

Proud of its history and forward-thinking in its approach, the company has been successfully led by five generations of the Brundle family. Frederick, who at one stage had five of his children working in the business was succeeded in the 1920s by Frank Brundle. Later, during their 49-year tenure Frederick Frank and Henry Brundle had to overcome the Blitz which destroyed their headquarters in Paper Street, resulting in a subsequent move to Hackney in 1940. The site was wholly unsuitable, with a narrow entrance, cobble stone yard and leaking corrugated roof. The move to Hackney was supposed to be a temporary one, until suitable alternative accommodation could be found. 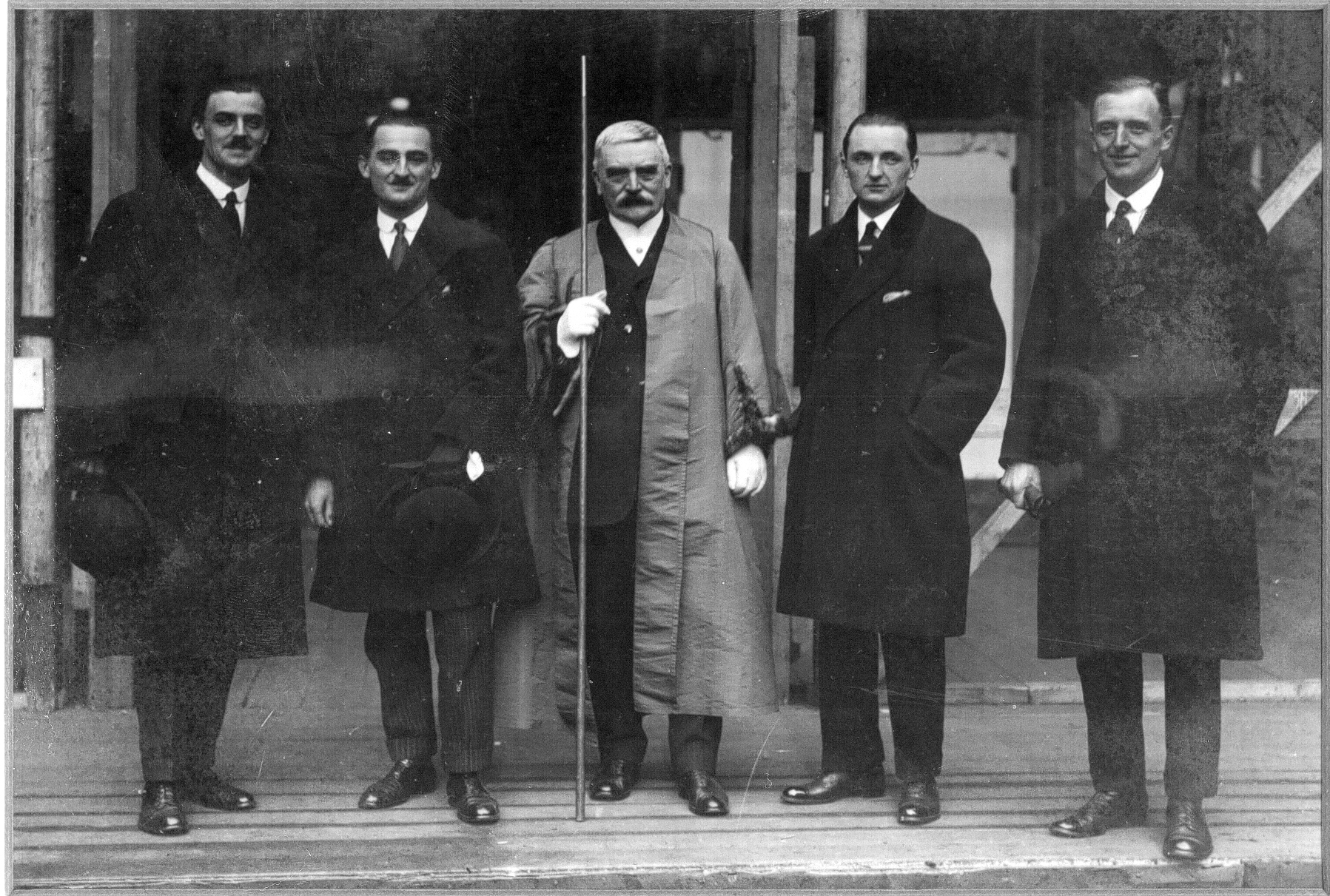 Just over 50 years later, in 1998, the company moved from its Hackney premises to Stratford, into a refurbished warehouse and offices, only to be compulsory purchased after it was announced London was to host the 2012 Olympics. F.H. Brundle then moved its headquarters in the Spring of 2007 to its present location in Rainham, Essex.

Under the guidance of Richard, Frederick’s son, a further 5 new branches were opened as Richard quickly recognised and spotted opportunities within the industry. That trait of careful product selection resulted in the addition of welded wire mesh, perforated metal and wrought iron components to name a few making F.H. Brundle one of the largest independent steel stockists in the UK.

Today, the name F.H. Brundle is synonymous with the same values, quality and competitive prices first established way back in 1889 with the tradition of a proud family history at its core. But as Michael Brundle, managing director and fifth generation of the family business readily admits, it is the company’s forward-thinking, agile and flexible approach that has ensured it has grown and thrived. Mr Brundle said: “While we are incredibly proud to celebrate 130 years in business, we have always been looking for the next opportunity to innovative and evolve our product range, whilst trying and adapt quickly to changes in the marketplace. We have maintained a loyal customer base by choosing products at the right price, offering excellent service levels with friendly staff to deliver sustained growth of the company.”

This personal touch has been a feature of the company since its very first days of business. Michael Brundle added “One of the main reasons behind the company’s success and longevity has been the loyalty shown by both staff and customers alike.” He also said: “We are so grateful for all the support we have received – past, present and future. We have always adapted to the changing needs of customers by listening and responding. We continually search the world for product opportunities to bring into the UK.”

“This approach has seen the addition of Pro-Railing, our stainless steel handrail component system, Rinato WPC and Polymer deck & fence boards.  And, more recently Marano, a stunning range of anodised aluminium fencing and railing systems that are long lasting, low maintenance and lightweight to work with.”

Spotting an opportunity and supporting it with investment has always been key to delivering growth, and in 1998 the company’s first website was launched, followed by an ecommerce site in 2010.  This allowed customers to order 24/7 for delivery on one of the company’s 60 strong fleet of vehicles that utilise software technology to optimise the best routes, or trade counter collection. 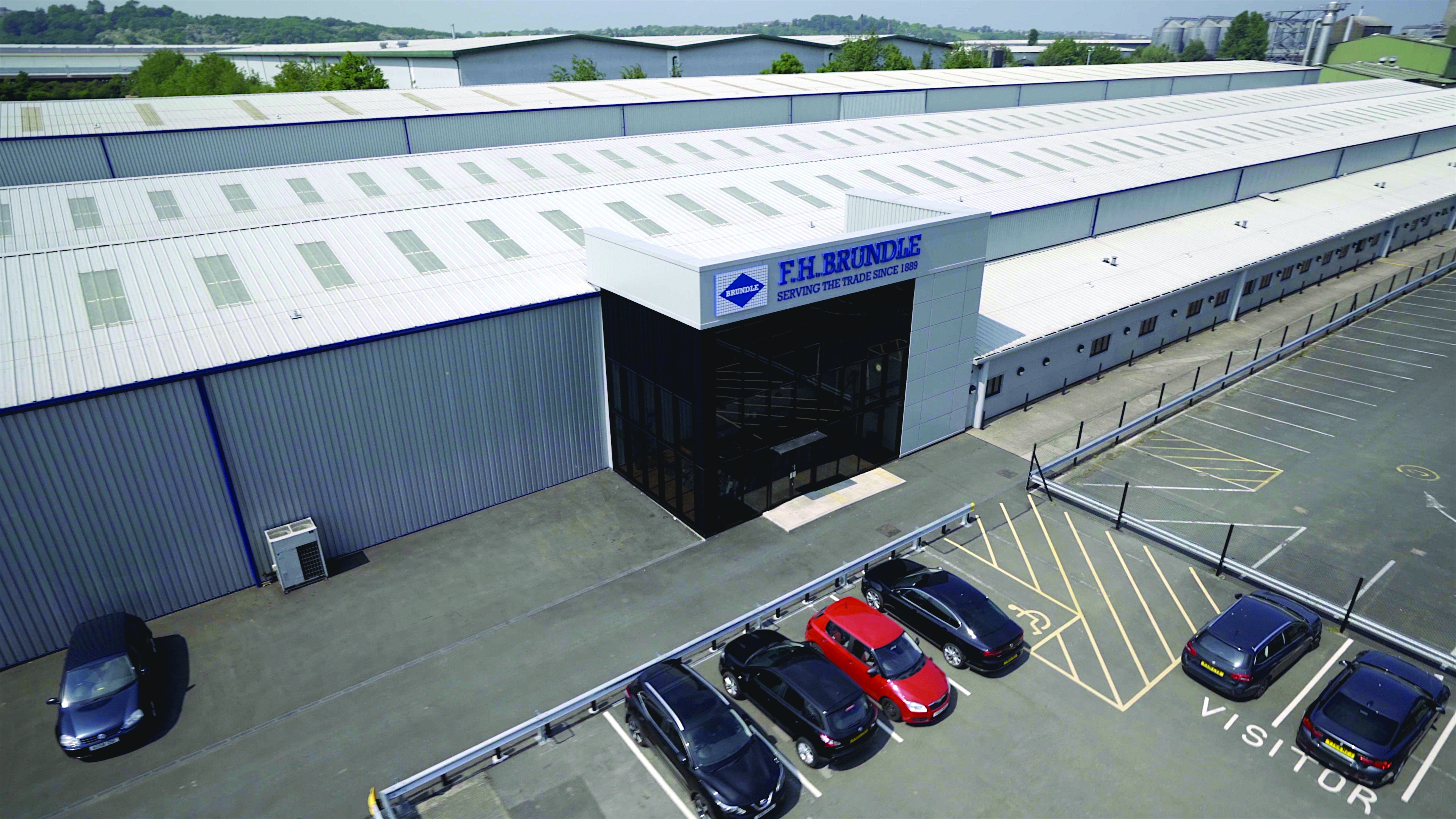 A design office was opened in 2012 to support the design and development of new systems and products.  With the latest advancements in 3D printing the company in now able to produce prototypes and reduce its time to market for the likes of its Sleeve-Fit Brackets (see image) used with glass clamps that deal with slopes, curves and stairs and can be built without drilling the stainless steel posts.

Bespoke software is making customers lives easier and, with Design Studio used to create gate and railing designs  from our range of wrought iron components. Most recently introduced is Liveconfigurator, real time design software that helps customers design handrail and balustrades using Pro-Railing products to meet their own requirements and provides a quote along with free and accurate CAD drawings, thus avoiding costly mistakes.

A major investment landmark in 2016 was the opening its new distribution centre in Burton-On-Trent, which increased the company’s overall warehousing capacity to 500,000 sq/ft and future proofed its growth potential on this 15 acre site. It allowed the centralisation of its stockholding, better service to the network of branches, whilst also offering the potential for bulk-buying opportunities, which ultimately ensured more competitive prices for its range of 9,200+ stocked product lines purchased by 40,000+ customers annually. 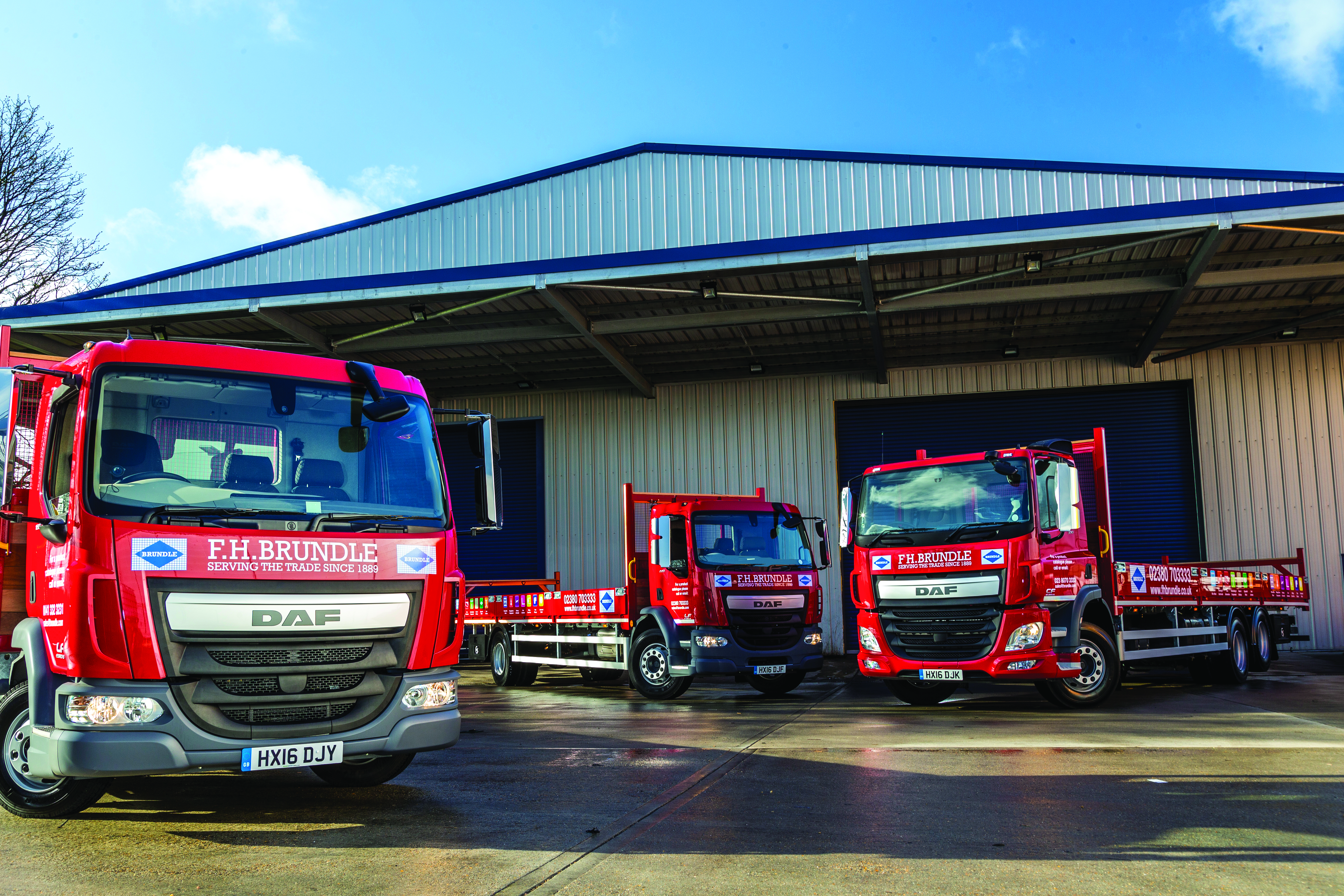 F.H. Brundle kickstarted their anniversary celebrations by hosting a £10,000-commission competition for one lucky artist to produce an eye-catching and commemorative sculpture. Run in memory of Richard Brundle MBE, who worked in the business for more than 60 years, the winning sculpture will reside in F.H. Brundle’s new distribution centre in Burton-On-Trent.

Mr Brundle said “There are not many businesses who survive and adapt over 130 years. A huge thank you goes out to our awesome customers, and my incredible team, who have supported the business over the many years. We will continue to work as hard as possible to ensure F.H. Brundle remains at the forefront of the industry and customers we serve for many, many more years to come and we look forward to being of service.”