At the age of 69 Vic was still coming into work with the same vigour and enthusiasm that he had shown throughout his working life.

He had begun his career working at our Chilwell site back in 1988, when it opened. As the business grew in Nottingham, Vic worked as a warehouseman and soon became foreman in 1991. These were crazy days back then, technology and computers didn’t exist and Vic certainly had his work cut out. He regularly worked 14hr days to grow the business in the Midlands area, recording stock changes on a ledger and handwriting delivery notes.  In those days, we had no bin locations and we relied on Vic’s amazing memory to find out where products were, and where he had squireled items into the tiny space that was Chilwell, which was great, until he was on holiday! He even made time to plan routes via ordinance survey maps and set up the areas that are still in place in Ilkeston today. Equally incredibly, he then supervised and loaded 5 trucks and still could find time to have a pint in the evening at the Corn Mill.

In 2003 we moved to Ilkeston, where he was instrumental in planning the warehouse and getting stock into bin locations using methods we now employ throughout the whole business. As the business continued to grow Vic adapted and evolved, and with the introduction of new technologies he was never afraid to have a go and learn new tricks, but always with his characteristic honesty and practicality. He was never afraid to say ‘this doesn’t work’ whilst offering a reasoned solution, but he was always mindful that the business needed to keep on growing and improving, to make the lives of the staff easier and to enable us to learn from his experience. Vic had a reputation of being trust worthy, loyal and dependable ; never off sick, in work come rain or shine, opening up at 5AM each morning to ensure the loads were correct and nothing had been missed off.

In 2017 an opportunity came about for Vic to join our team in Burton, and setup what is the HUB today. Even then and in his later years his knowledge and experience contributed to making Burton what it is today. The guy just knew what he was doing, and he would just get things done. Even physically he couldn’t help himself; wanting to jump on a forklift and splits pallets of perforated sheet that were covered in grease. He just never tired and never wanted to let the customers down. He remained happy and positive. He just worked hard throughout his life and at the ripe old age of 69, maybe he slowed down a little, but he never stopped.

Vic simply had a presence, you knew that with him around you were in safe hands and everything was going to be okay. His legacy will live on, all who knew him will have many happy thoughts, stories and memories.  He never raised his voice, he never had a bad word to say about anyone.

Vic Harris was a good friend and colleague to many of us over the years and he will be greatly missed. 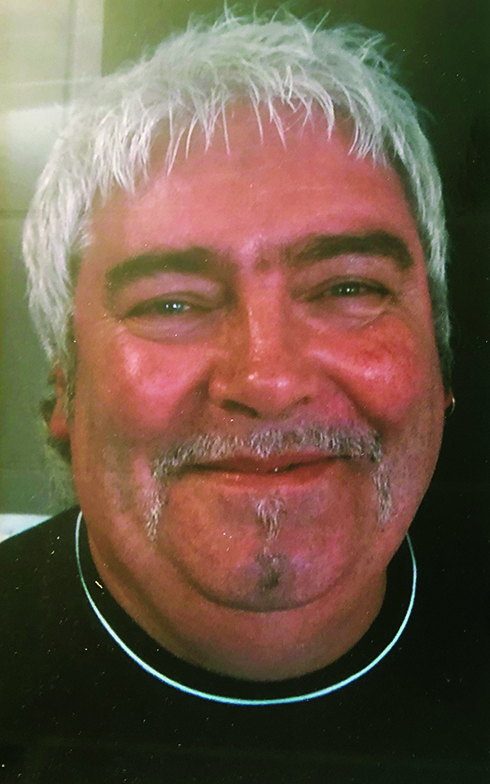